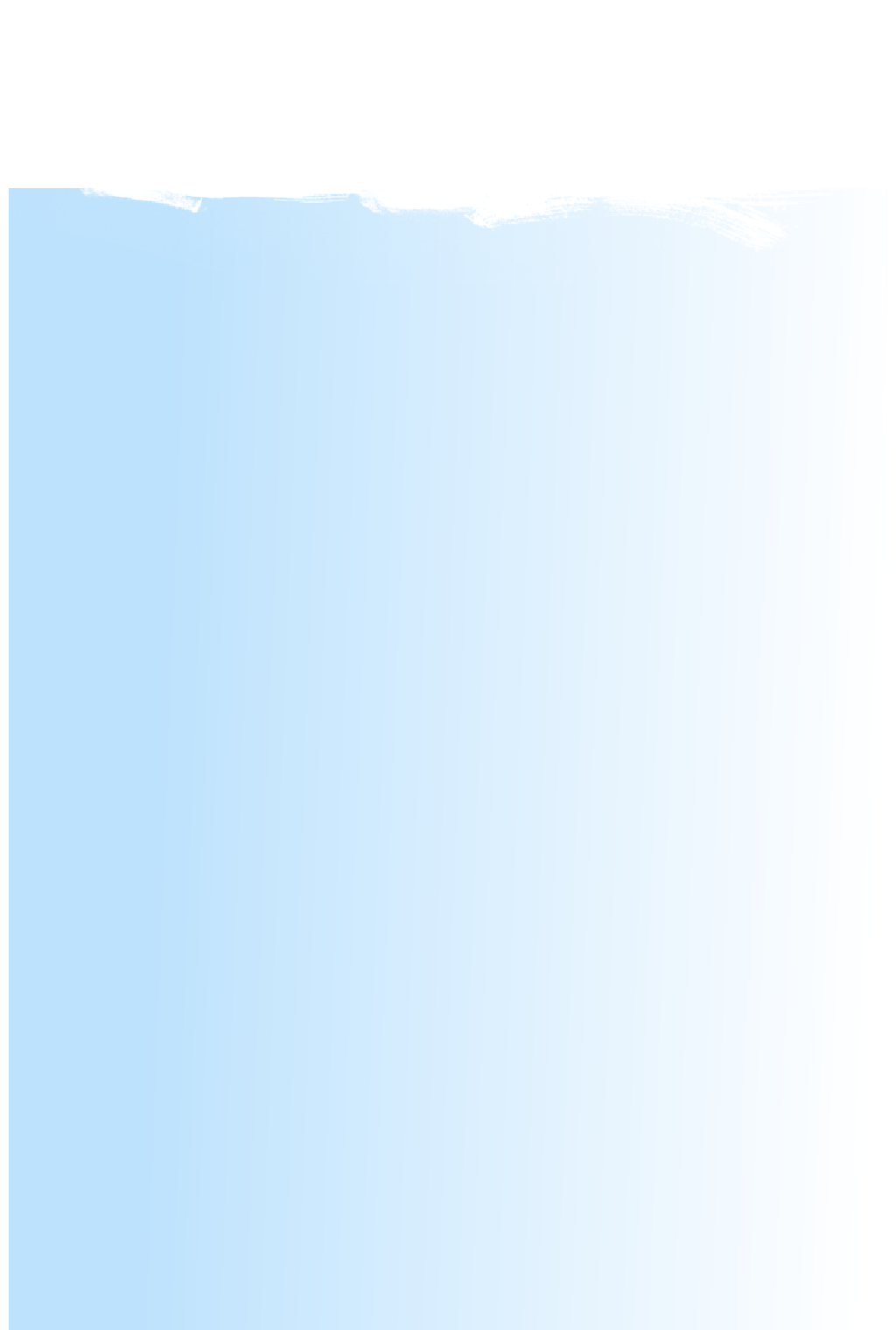 She said its main purpose will be to build a stronger, educated and cultured community through
the library.

Juanita also explained that obtaining private funds to establish an endowment will allow the Murrieta Library’s ability to
meet those needs.

Mayor Bennett expressed gratitude to the founding group and her support of the foundation and its goal to assist with the library’s continued development. The effort will help attract businesses and families to the community, she said.

Councilman McAllister, who is credited with planting the seed for creating the foundation during his term as mayor, spoke of the importance of reading for maintaining a cultured society.

Click here to see a complete list of our debut sponsors, or scroll down to see pictures of the debut event. 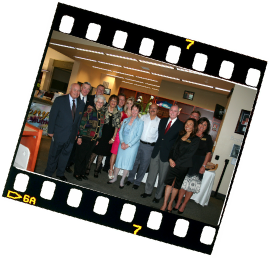